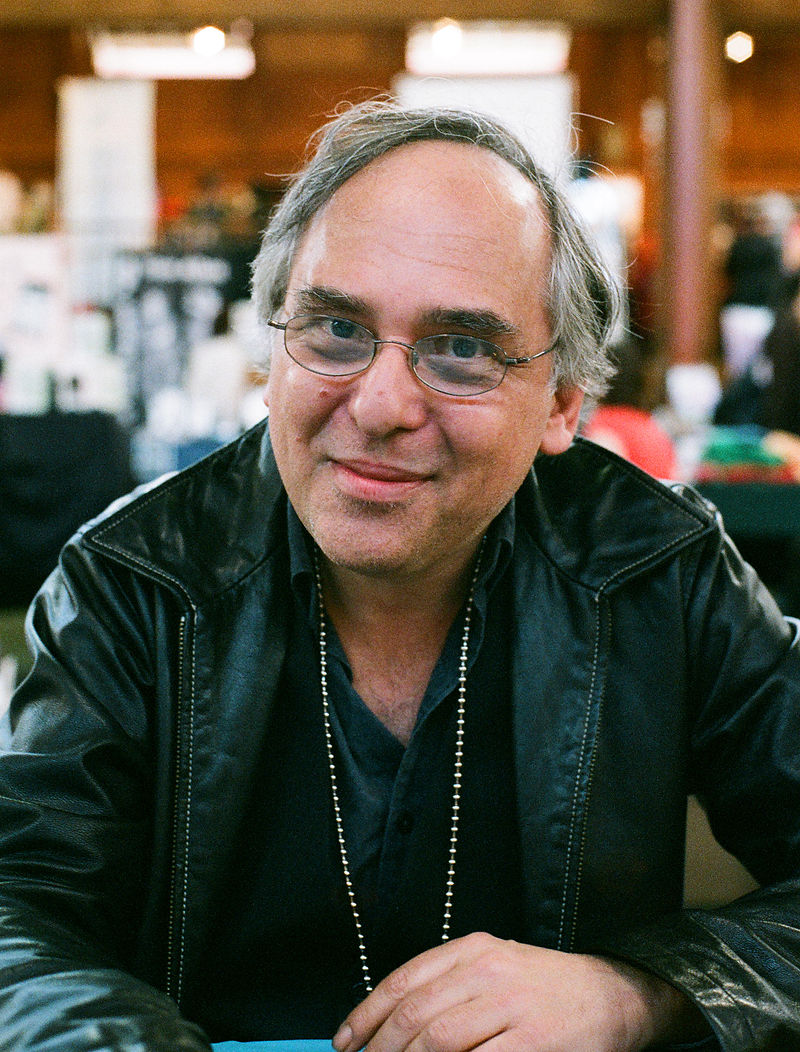 Art Spiegelman is one of the most acclaimed and important artists in the world of comics and graphic novels. His biographical work Maus: A Survivor's Tale, a harrowing account of his father's experience as a Holocaust survivor and American immigrant, won him the Pulitzer Prize. He has won several other creative awards as well, and in 2005 Time Magazine named him to its list of 100 Most Influential People.