Skip to Main Content
Find Sources
How Do I...?
Connect With Us

Discover graphic storytelling, and learn how it's done! 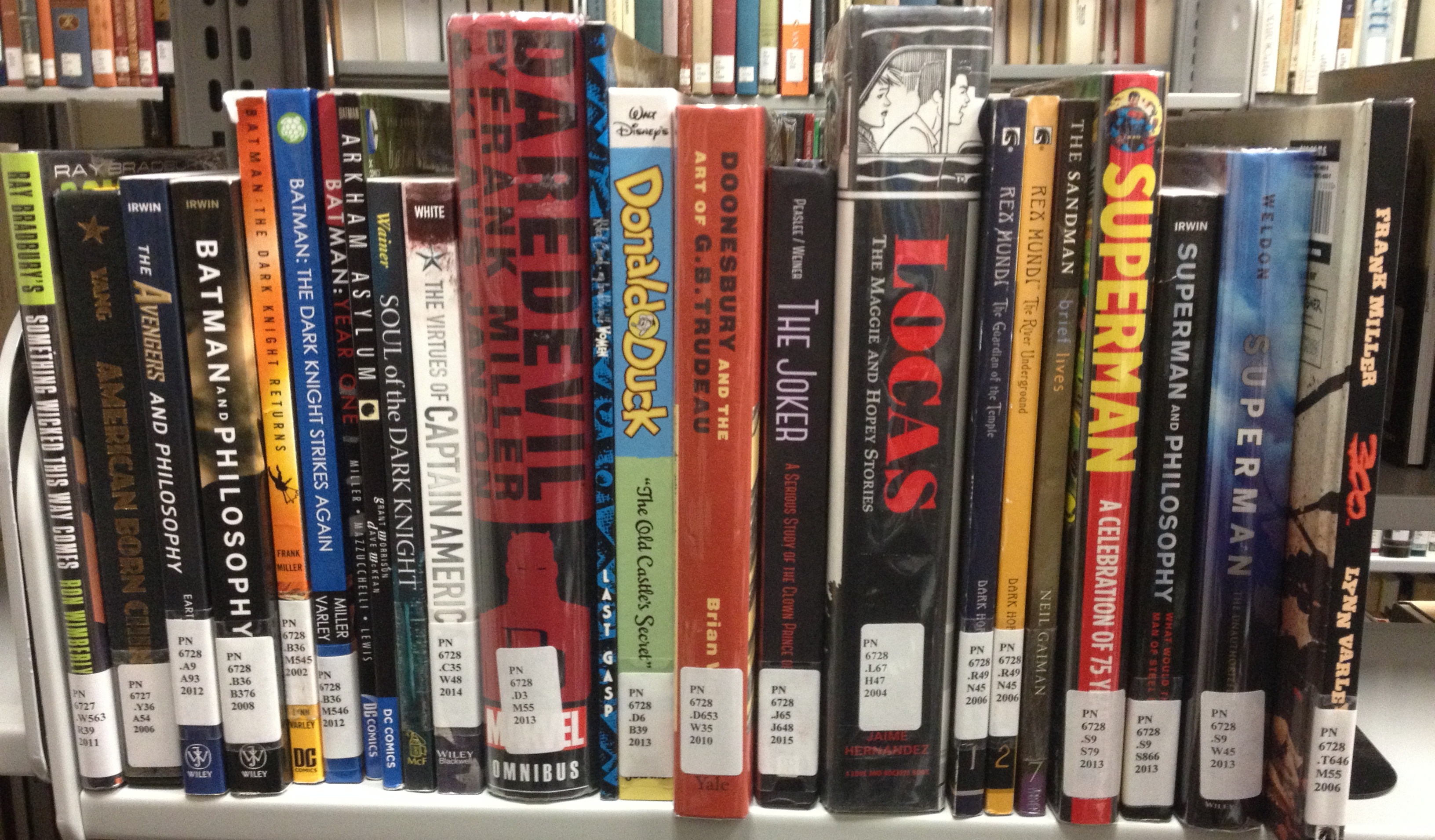 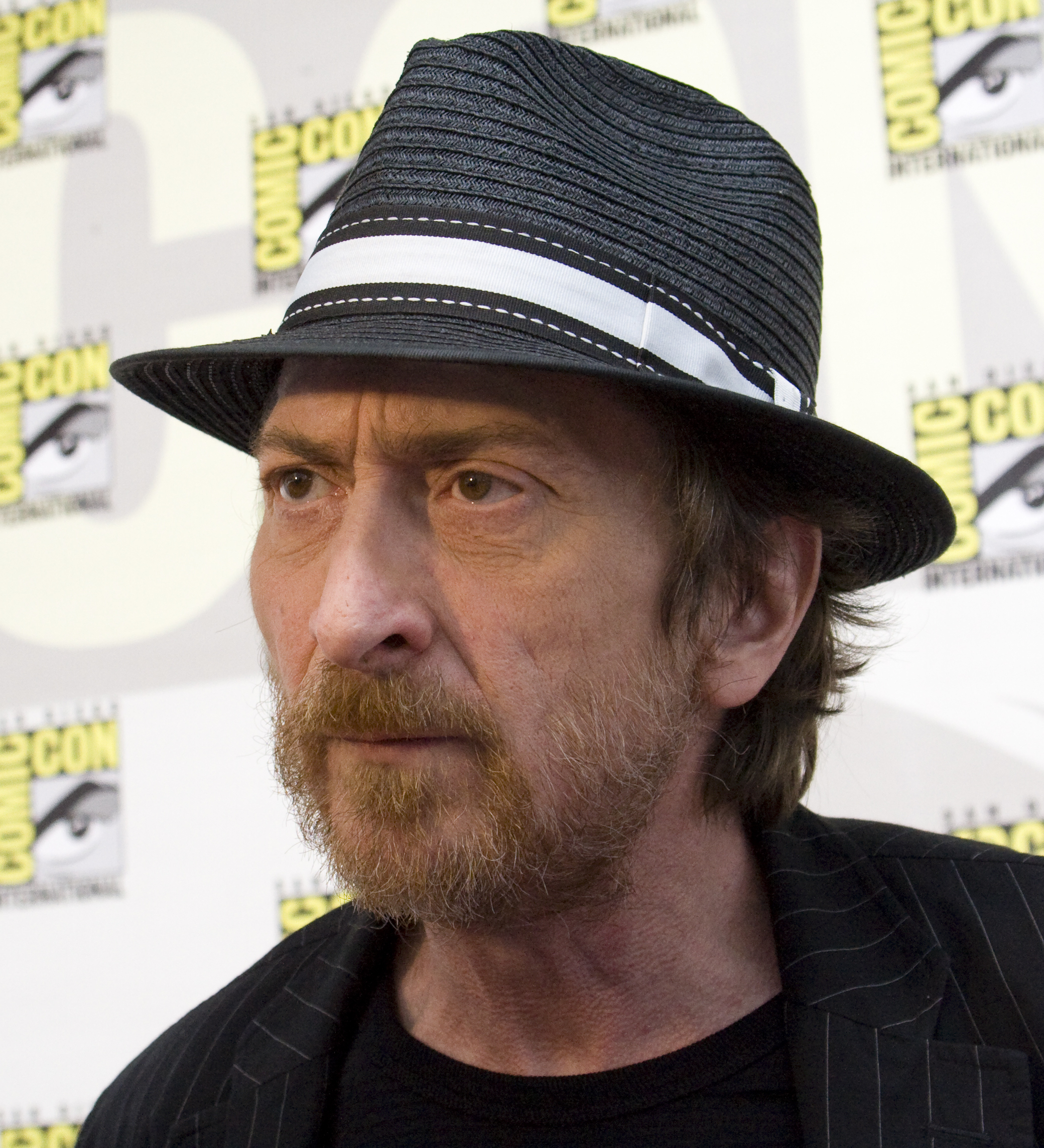 Photo credit: Beao, CC BY 2.0
Frank Miller established himself in the comics industry in the 1980s with the Daredevil series. His 1986 Batman reboot The Dark Knight Returns was a major breakthrough, and remains a landmark in the graphic novel medium. Miller's 300 and the Sin City series have spawned movie blockbusters as well. His raw storytelling and evocative film noir-influenced drawing style have made a major impact on American comics.

Books at the Kish Library: