The scholar behind Star Wars 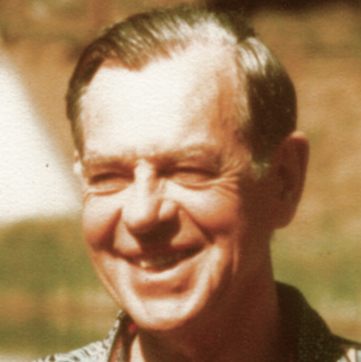 Image credit: Joan Halifax (flickr)
Anthropologist Joseph Campbell (1904-1987) reacquainted popular audiences with ancient myths through his lectures, books, and television appearances. But his most famous "student" may have been George Lucas, who named The Hero with a Thousand Faces and other books by Campbell as major sources for the Star Wars stories. To a society obsessed with newness, this sometimes controversial scholar showed the power of ancient patterns and universal themes.