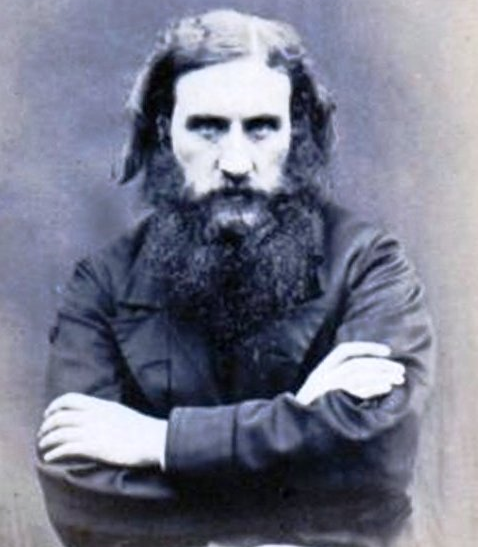 Photo credit: Jeffrey of London, c1870 (Public Domain)
The Scottish writer George MacDonald (1824-1905) is considered one of the pioneers of the modern fantasy genre. He personally encouraged Lewis Carroll to publish the Alice stories, and later influenced C.S. Lewis, J.R.R. Tolkien, Madeleine L'Engle, and others. His tales for both children and adults bring a modern sensibility to the ancient fairy tale tradition. 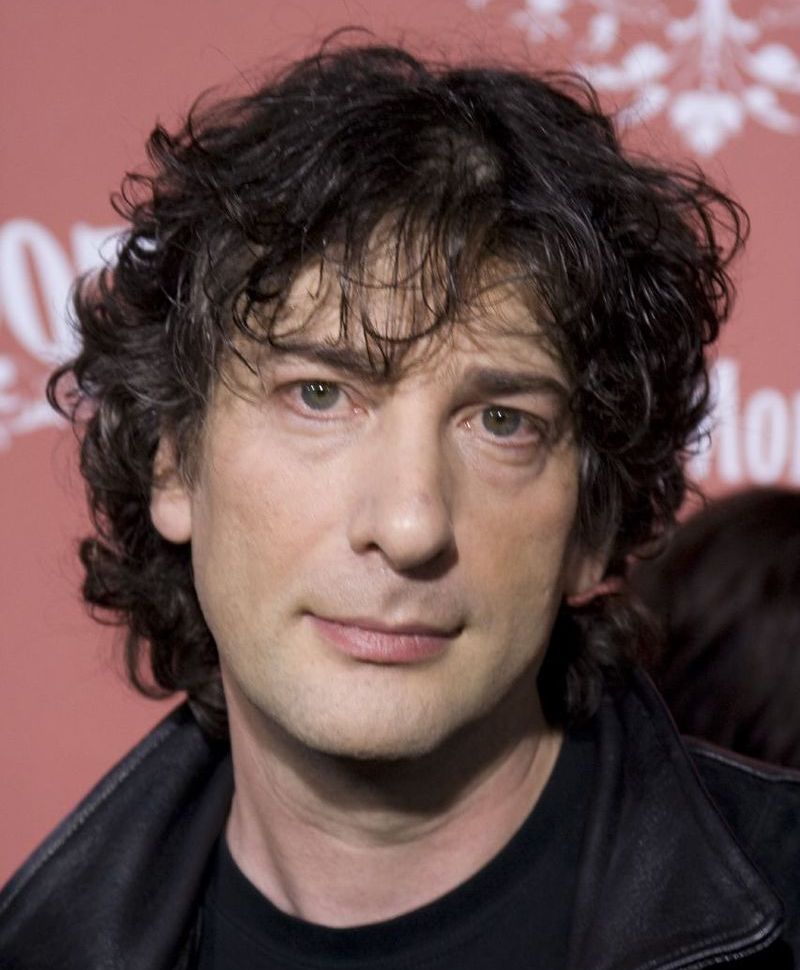 Neil Gaiman has proven himself to be a master storyteller. His original fantasy works often adapt and expand upon traditional fairy tale stories and themes. Gaiman has won numerous literary awards for enchanting—and often chilling—works like The Graveyard Book, Coraline, and The Ocean at the End of the Lane. 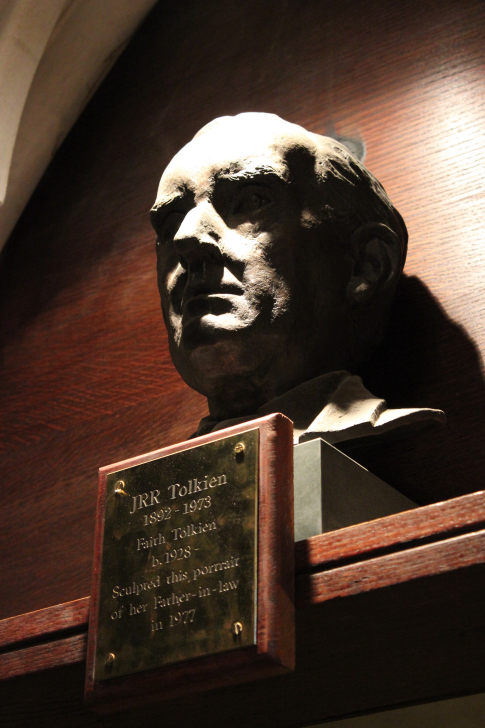 Photo credit: "Oxford Tolkien" by Julian Nitzsche
Licensed under Creative Commons CC BY-SA
J.R.R. Tolkien is well known for writing The Hobbit and The Lord of the Rings saga, but did you know that he was also a world-class scholar of languages and literature? Below you'll find his translations and adaptations of ancient stories, as well as his two-volume Book of Lost Tales.